Koh Jum’s weather is at its best from November to April each year. From November to February it’s not too hot, the sea is flat calm and there’s very little rain – so it’s perfect conditions for a holiday. 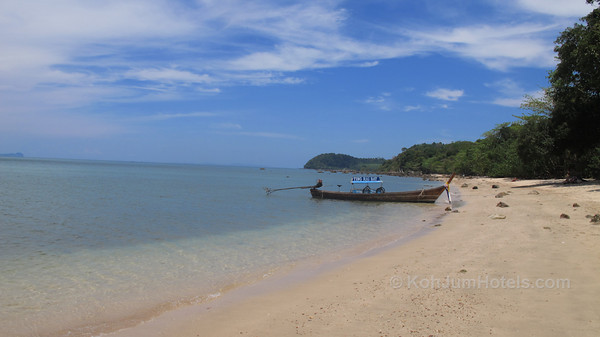 During March and April the weather is still fantastic but gets progressively hotter until May, when the rainy season begins. May to August still sees a lot of sunny days on Koh Jum but there will be big tropical downpours. During September and October the weather is at its worst on Thailand’s west coast in general, until the end of October when the cool season begins again.

Koh Jum hotel prices drop dramatically during May to October in the low season, so taking a gamble on coming at the end of October can be very worthwhile.

The main resorts on Koh Jum are: